Best Things to do in Halkidiki, Greece

It’s the most popular walking route in the area. Walking near the beach, you can also rest in the Mouries beach rocks, in front of the sea. Amazing experience, if you decide to do it at night.

The bejewelled with stalagmites and stalactites Petralona Cave has been developed on the western side of the limestone Katsika mountain (~700 m height) and 300 m above sea level. The Cave was spotted in 1959 by the inhabitant of the Petralona village Philippos Chatzaridis and it became internationally known when the fossilized skull of Petralona man was found by a group of six men (three of them scientists), guided by another villager, Christos Sariannidis. 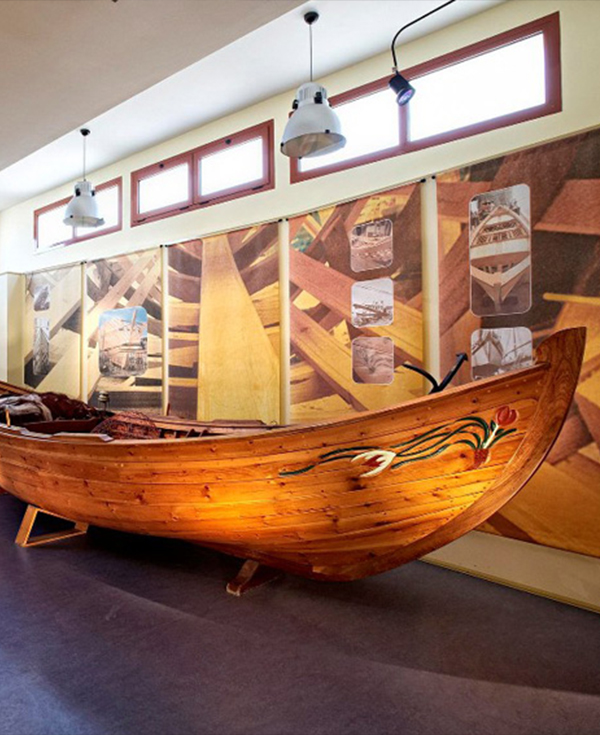 Museum of Fishing Vessels and Equipment

Located in Chalkidiki, in Dionisiou beach Milonas House Appartments have been operating for more than 15 years owned by Milonas Family and guesting travelers from all over the world.We are focused on making your staying in our facilities as pleasant as possible. We are proud of serving our loyal customers for many years.

Games for kids and adults

We offer to our guests the opportunity to play table games such as Monopoly and Chess. We have a special table for that! Get ready to play!